Medals and awards: The first three places will be awarded medals in all categories. All competitors will also be included in a prize draw.

Competition status and eligible equipment: The Internautica Championship is considered the Championship of Slovenia at a distance of 16 km, and is also one of the qualifying matches for the World Championship, which will be held in September 2017 in Denmark. The competition will be held in accordance with the rules of the Surf and SUP Association of Slovenia. As such, only licensed riders may compete in the Championship category. A license can be obtained or renewed on the day of registration. Competing is possible on boards that are up to 14.0″ (427 cm) long. The use of a safety strap (leash) is mandatory.

Parking: The car park intended for the Internautica Boat Show visitors is open to competitors free of charge. 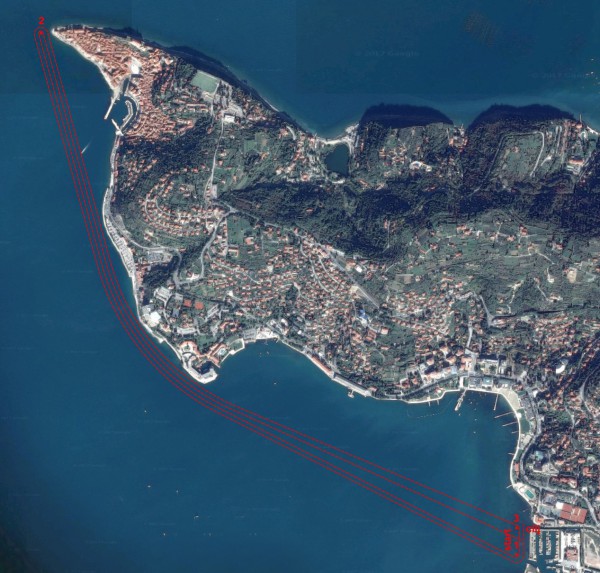 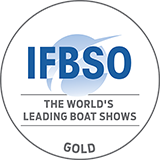